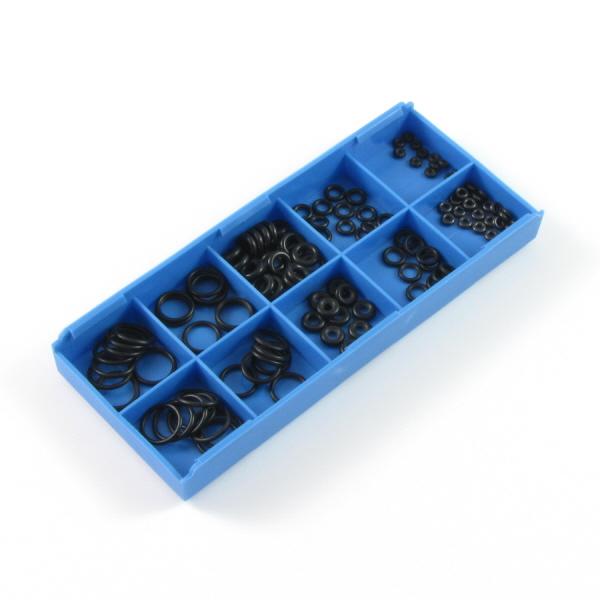 Unlike cheap kits for plumbing and DIY which often contain lower quality O-rings in sizes that are too large this kit only contains sizes which have been tried and tested in airsoft magazines by LPE, these kits are ideal for airsoft shops, sites and anyone else offering a magazine repair service.

It is very likely this kit will also fit other Tokyo Marui pistol magazines and direct clones of them but this kit has not been tested and confirmed to fit if not listed. 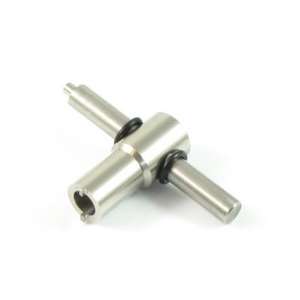